It may have been the question many people asked while taking a walk in Bucharest over the past week, during the International Living Statues Festival. 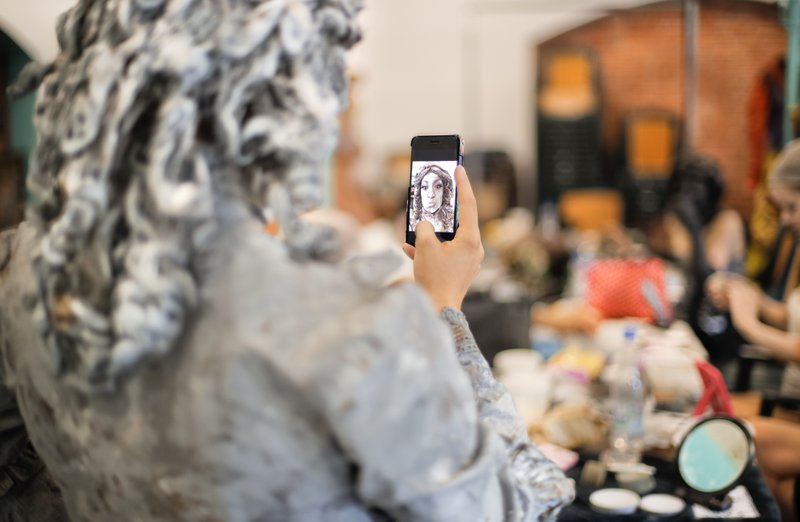 Artists from eight countries embodied 64 statues in the old quarter of Romanian capital, in popular parks and in the garden of the spectacular Filipescu-Cesianu residence, built in 1892 in the Belle Epoque period. 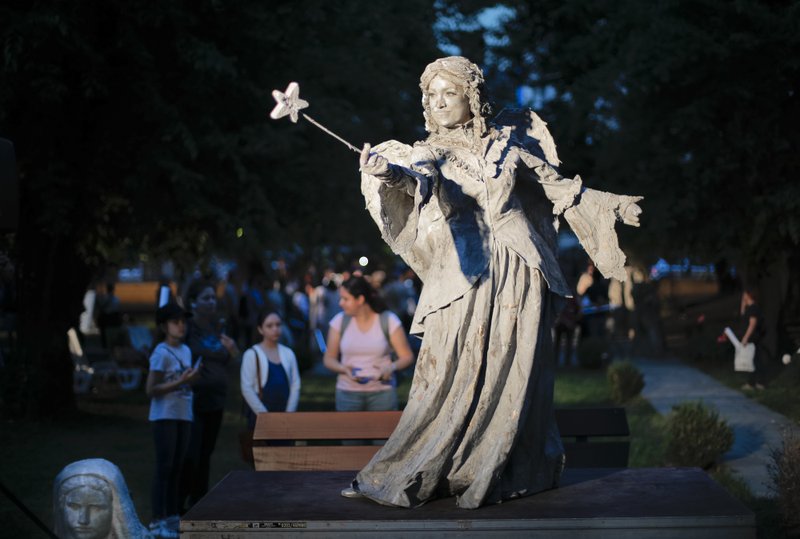 Actors of the Romanian Masca Theatre, the festival’s organizer, brought to life Parisian street vendors from the 17th and 18th centuries in performances seen by an estimated 30,000 people. 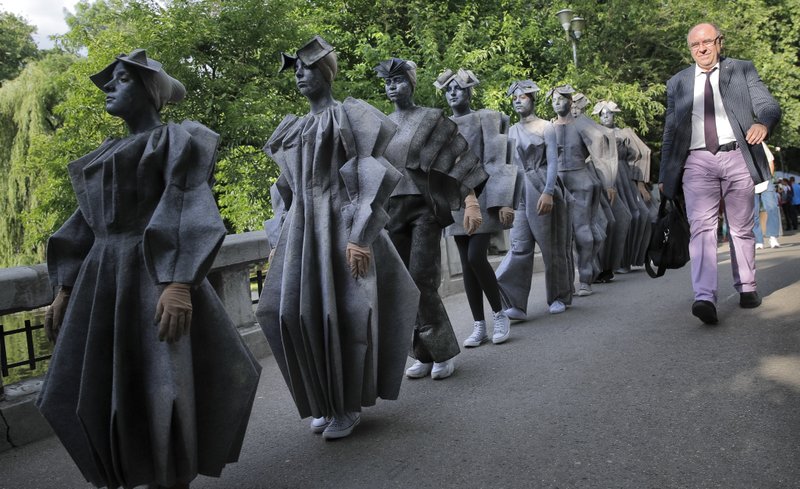 Bucharest is one of several Eastern European cities known as the “Paris of the East” because of its French-inspired architecture and gardens. 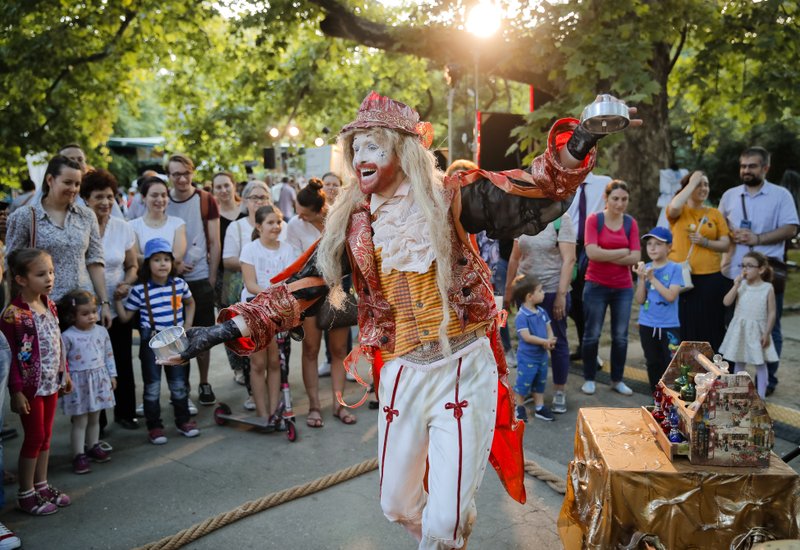 Children, some very young, were the most visibly fascinated spectators. 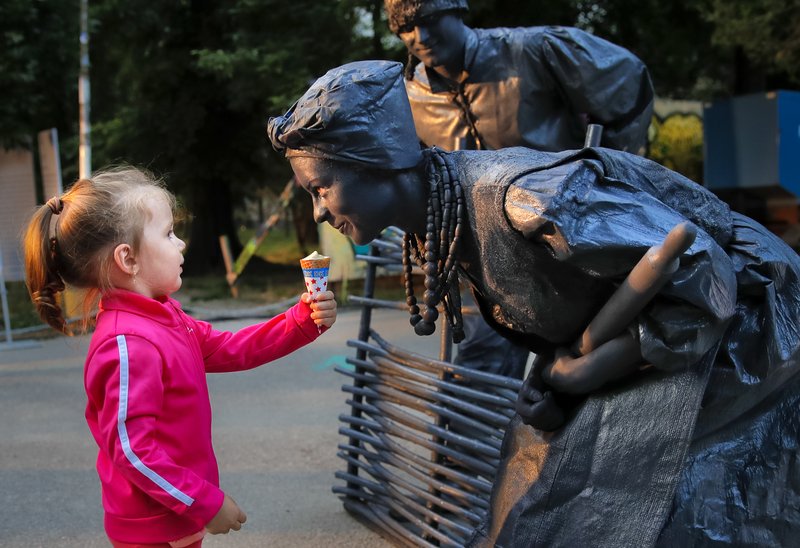 The characters’ vividly colored outfits, some inspired by the famous Romanian sculptor Constantin Brancusi’s iconic Endless Column, were the main attraction. While the high-pitched screaming involved in some performances scared a few, others enjoyed the interaction and even offered to share their ice cream with the actors. 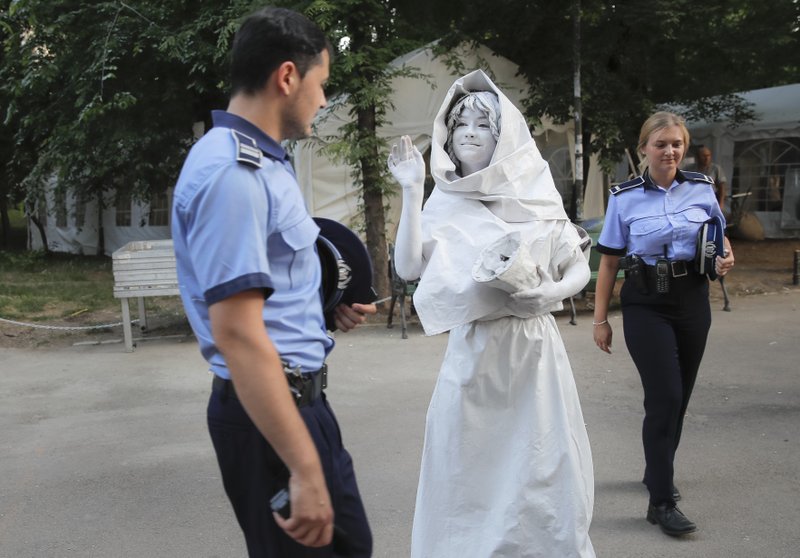 The living statues from Britain, Germany, Macedonia, the Netherlands, Portugal, Romania, Spain and Ukraine engaged in sudden moments of interaction with the public, often startling the spectators. 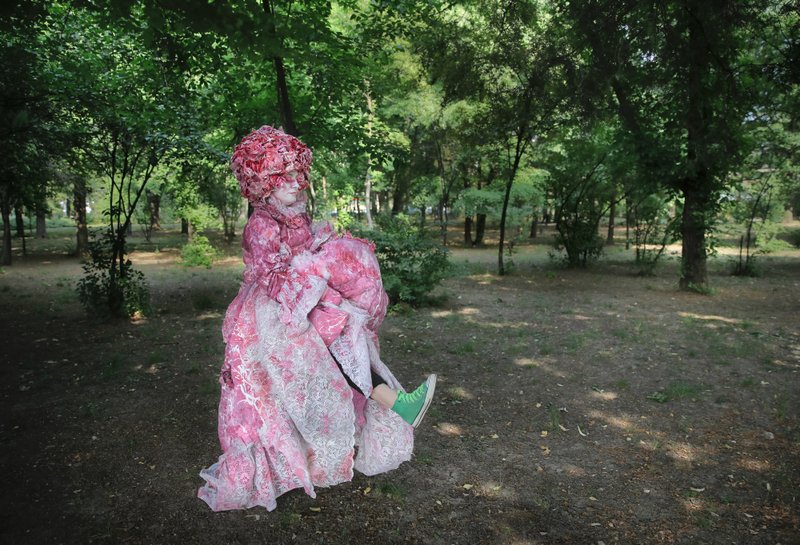 “We hope to enhance the Romanian public’s abilities to truly understand and appreciate this art form, regarded in the past as a mere occupation associated with amateurs or even begging,” Masca Theatre director Mihai Malaimare told The Associated Press, describing the event as “the largest European festival of the genre.” 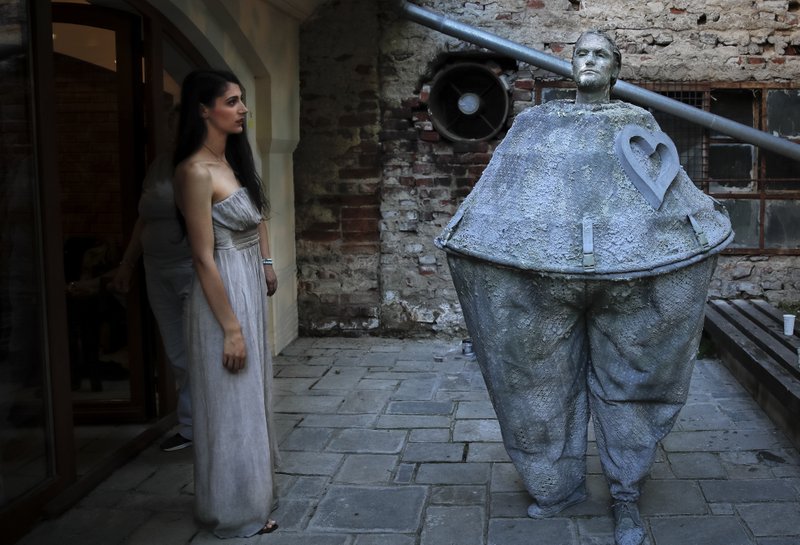 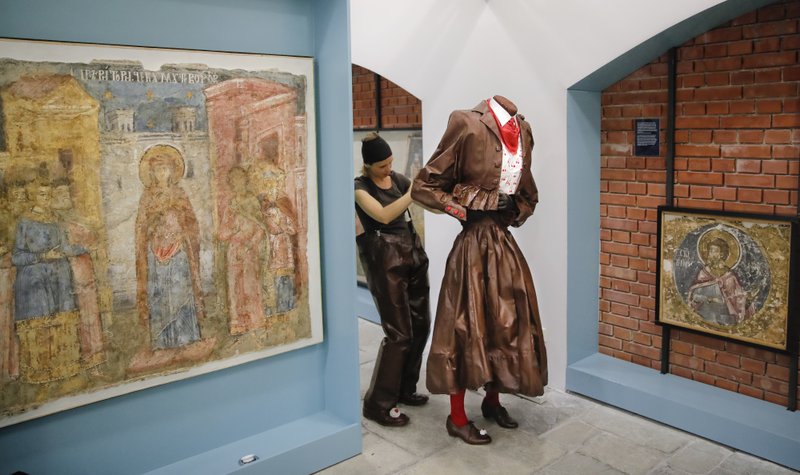 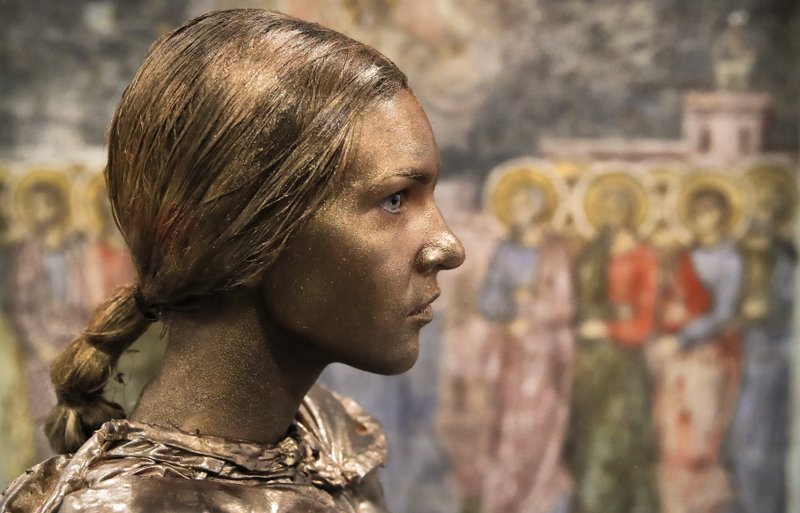 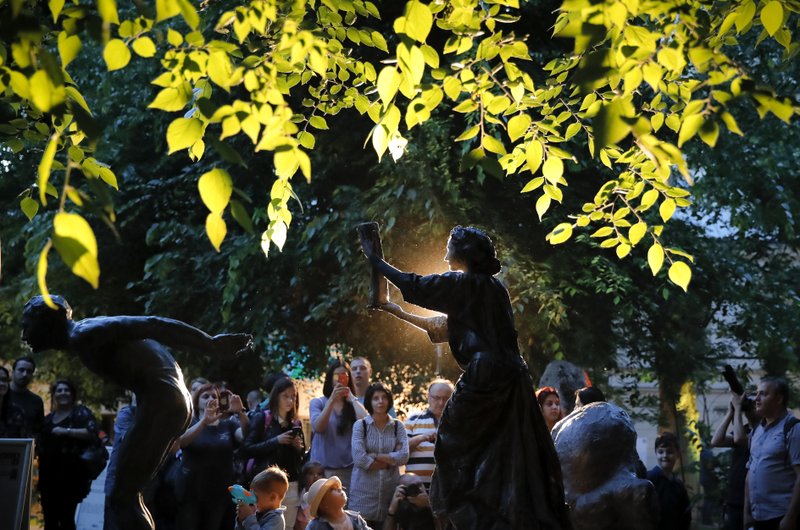 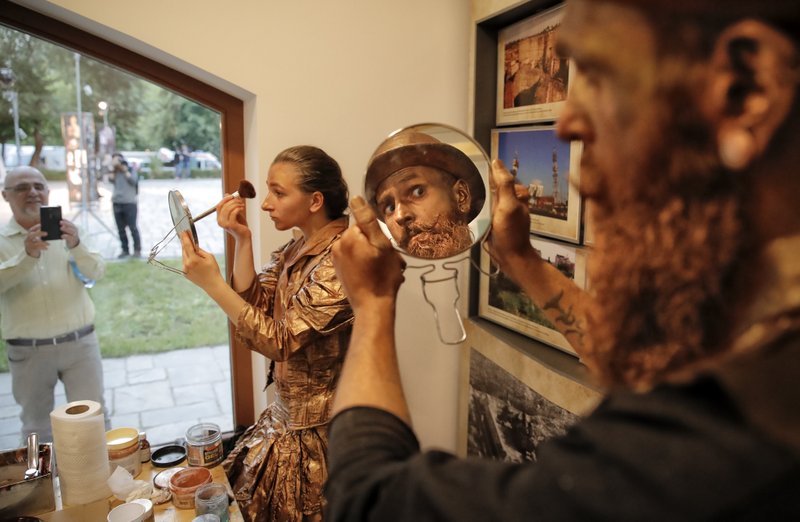 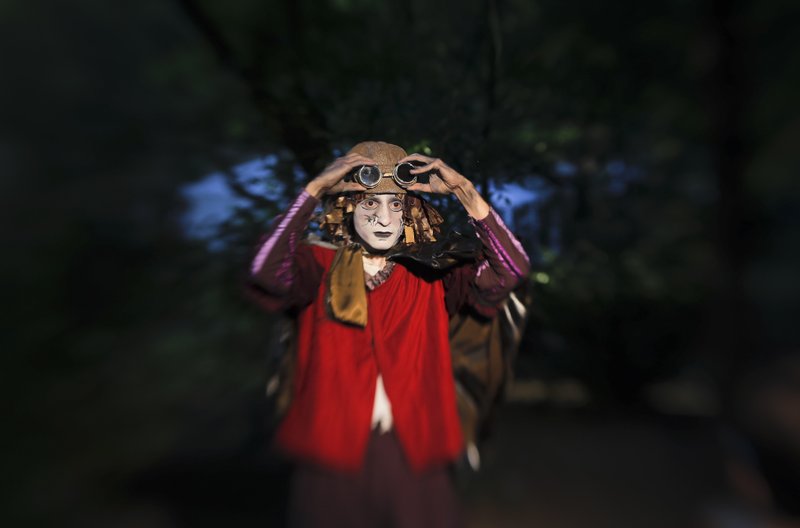 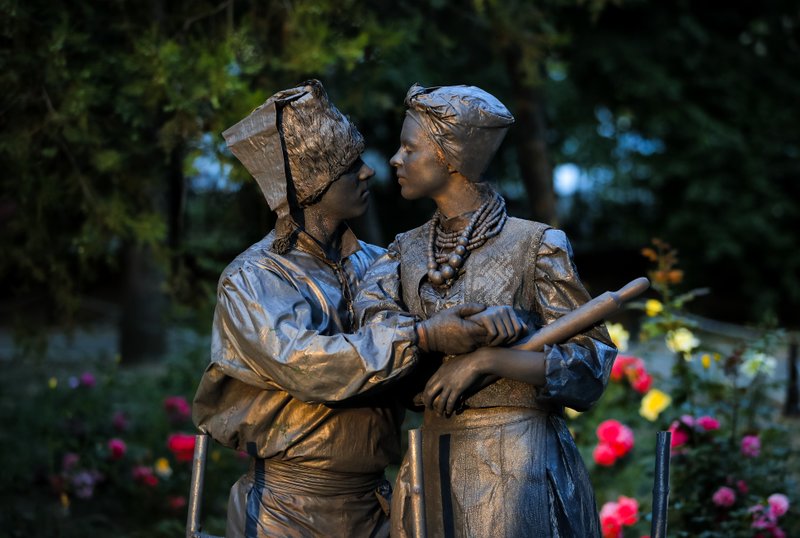 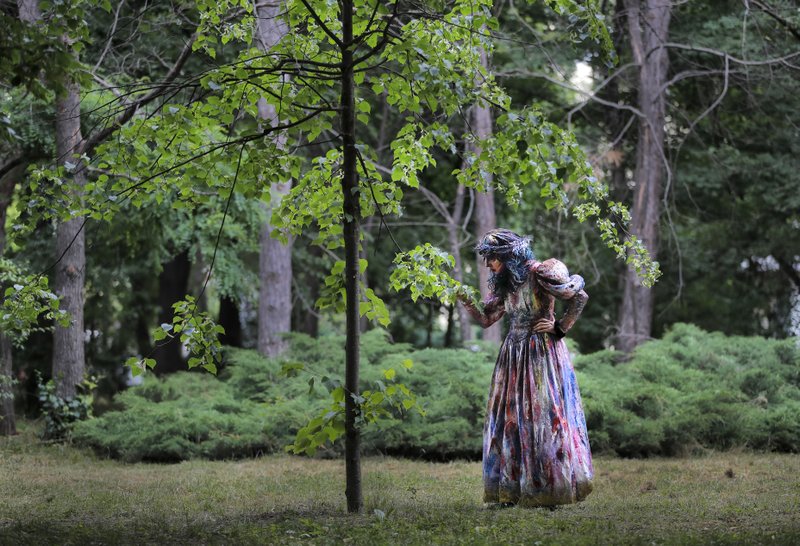 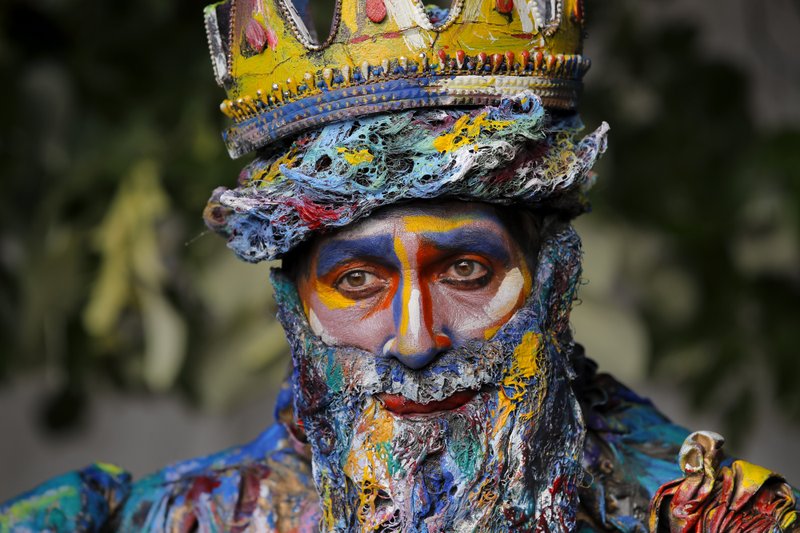 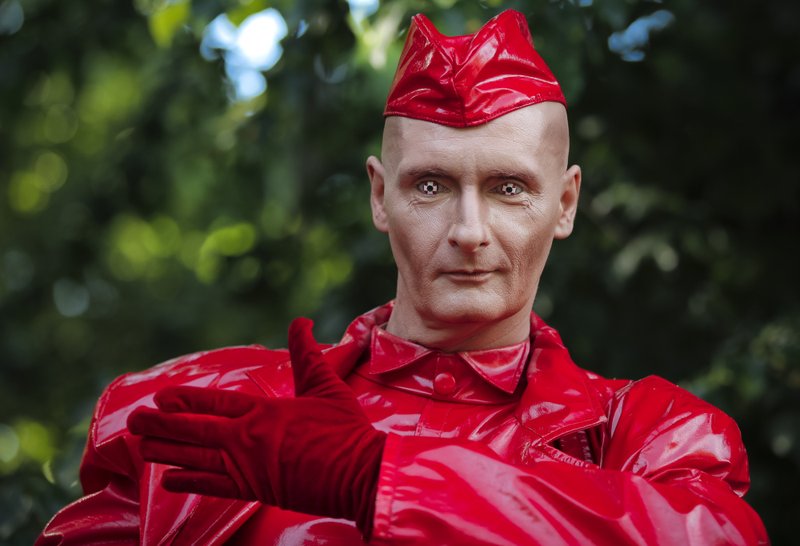