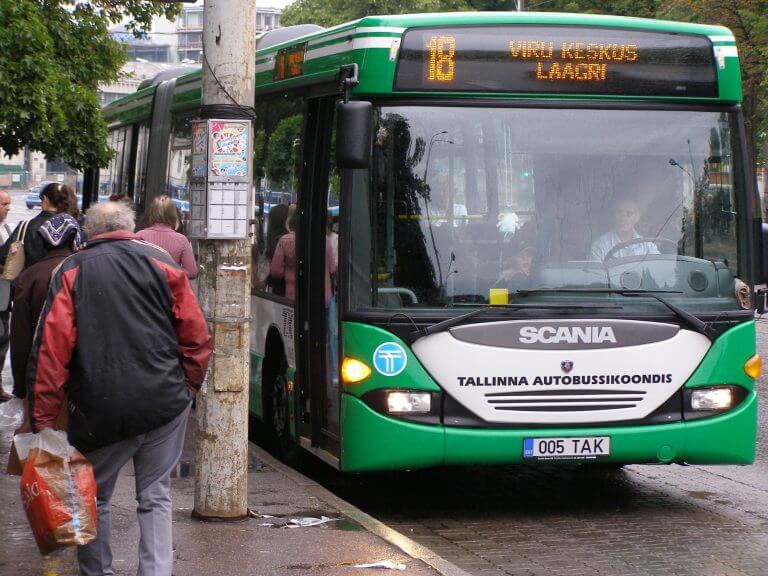 Five years ago, the Estonian capital of Tallinn introduced free public transport after officials asked residents to vote on the proposal in a public referendum – 75% said yes.

Some cities in France and Germany are considering making public transport free to reduce traffic and air pollution, and Wales in the UK is experimenting with free weekend bus travel. But if Estonia’s plan is successful, it will become the world’s first free public transport nation.

Some argue that public transportation should be free, just like schools, parks and libraries are. And that it’s good for cities because making it easy for people to move around fosters commercial activity.

In 2014, a year into the experiment, the use of public transport had increased by 14%. However, car use only declined by 5%.

And while the share of car use marginally decreased, the average distance travelled by car actually went up.

However, there is no indication that employment opportunities improved as a result, according to the study.

Ultimately, the report concludes: “The long-term effects of free public transport still remain to be assessed.”