But given the strange and uncertain times that we are in – and they are strange, and they are uncertain – with each day’s news cycles bringing more head-spinning and disturbing headlines,

Madiba teaches us that some principles really are universal – and the most important one is the principle that we are bound together by a common humanity and that each individual has inherent dignity and worth.

Women were almost uniformly subordinate to men. Privilege and status was rigidly bound by caste and colour and ethnicity and religion.

I witnessed Madiba emerge from prison, just a few months, you’ll recall, after the fall of the Berlin Wall, I felt the same wave of hope that washed through hearts all around the world.

And during the last decades of the 20th century, the progressive, democratic vision that Nelson Mandela represented in many ways set the terms of international political debate.

And then came scientific breakthroughs and new infrastructure and the reduction of armed conflicts. And suddenly a billion people were lifted out of poverty, and once-starving nations were able to feed themselves, and infant mortality rates plummeted.

And now an entire generation has grown up in a world that by most measures has gotten steadily freer and healthier and wealthier and less violent and more tolerant during the course of their lifetimes.

Women and girls around the world continue to be blocked from positions of power and authority. They continue to be prevented from getting a basic education. They are disproportionately victimised by violence and abuse. They’re still paid less than men for doing the same work. That’s still happening.

Economic opportunity, for all the magnificence of the global economy, all the shining skyscrapers that have transformed the landscape around the world, entire neighbourhoods, entire cities, entire regions, entire nations have been bypassed.

And the result of all these trends has been an explosion in economic inequality. It’s meant that a few dozen individuals control the same amount of wealth as the poorest half of humanity. That’s not an exaggeration, that’s a statistic. Think about that.

Let’s see it as our North Star, let’s be joyful in our struggle to make that truth manifest here on earth so that in 100 years from now, future generations will look back and say, ‘they kept the march going, that’s why we live under new banners of freedom.’

This is WHY We Built CROWDEEZE 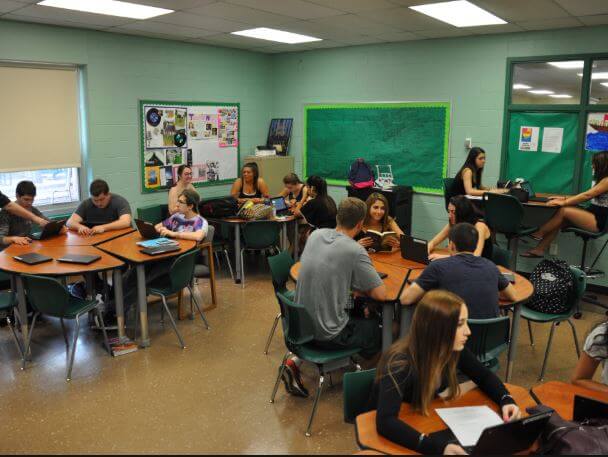